Colin moved to Aberdeen in 1980 after serving an engineering apprenticeship with Eaton Transmissions. He joined NL Shaffer as a service engineer working both in the North Sea and worldwide on Shaffer BOP & Rucker Motion Compensation equipment. During this period Colin spent two years based in Norway as Sales - Service Engineer.

From 1984 to 1997, Colin worked as a Subsea Engineer, initially with Dolphin Drilling, Global Marine Drilling and then C-MAR Group.

He joined C-MAR Group in 1995, where he progressed to Subsea Manager. He became a Director in 1998 after setting up the company’s subsea division and building a team of over 50 Subsea Engineers. 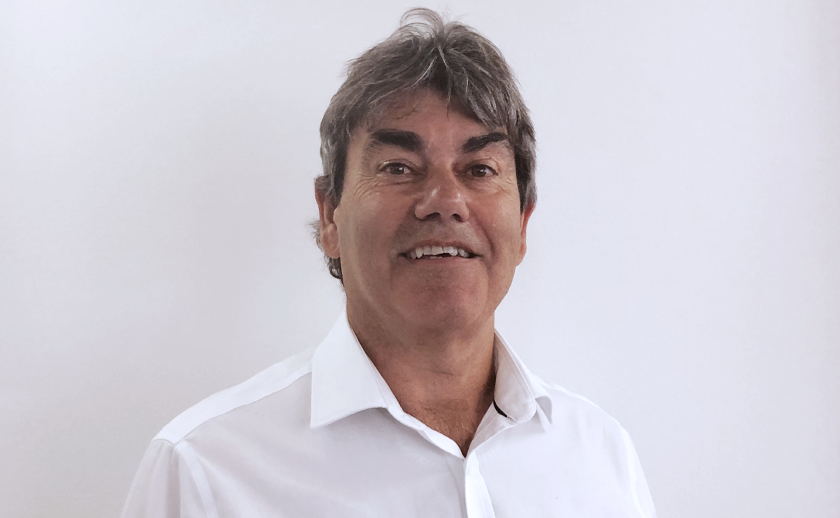